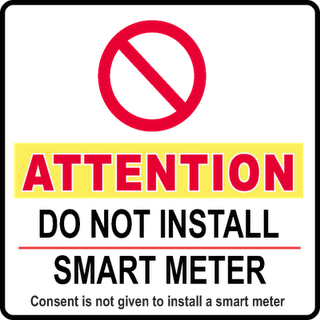 “After several hearings, I felt the program was clearly not in the best interest of the public,” Commission Chairman Sandy Jones, who represents District 5, said. “I held public meetings in Silver City and Deming and many of my constituents agreed.”

Following three separate hearings held over the course of almost two and a half years, the commissioners concurred that the proposed program did not fairly balance the interests of investors and ratepayers or promote the public interest.

According to a release from the PRC, the commissioners determined the smart meter program failed to take advantage of possible energy efficiency measures, identify sufficient operational benefits, or provide meaningful opt-out opportunities. Especially significant was a concern that the lifetime costs to ratepayers would exceed savings in contrast with the benefits shareholders would reap.

They found the proposed program is not cost effective and would carry a $121 million price tag, forcing a rate increase of at least $5.9 million in the first year following the meters’ deployment. Other elements of the project were controversial, including the $42.72 per month customer opt-out fee for not using the smart meter and the resulting layoffs of 125 PNM employees who currently perform meter reading and related tasks.

Like Loading...
Environment, Health
← 5G Roll Out Could Be More Harmful Than Initially Imagined The Great Vaccine Debate – Too Many? →